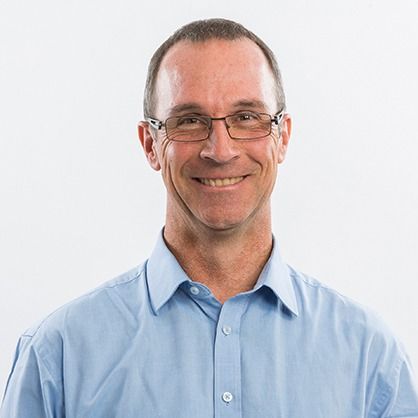 Emira Property Fund reported a 3,1% year-on-year increase in distributions for its half-year ended 31 December 2018,
improving its distribution growth, delivering on its market guidance, and continuing its upward dividend growth trajectory

Its consistent set of interim results delivers on Emira’s market guidance. The performance is driven by progress from its stated strategies of optimising portfolio metrics, and improving the defensiveness of its income streams by rebalancing its portfolio of assets out of offices, recycling under-performing capital into yield-accretive investment in the USand diversifying into residential property locally.

Chief Executive Officer of Emira Property Fund Geoff Jennett notes that the diversified REIT’s international and residential strategies, which are well progressed, are helping Emira to counter the effects of challenging local conditions and an uncertain political economy that is impeding growth.

“Shifting a fund is easier said than done, but successfully repositioned Emira,” he says. “We have set strategies and stuck to them. This sharp focus has delivered good results, and has helped to push our dividend growth higher, despite the persistently tough local trading conditions throughout the period.”

Emira’s emphasis on improved portfolio metrics included aggressive vacancy management and leasing, which reduced portfolio vacancies from 4,5% in the prior half-year to 3,7%. Office vacancies improved significantly from 9,4% at 31 December 2017 to 5,6% a year later.

It also achieved a high tenant retention rate of 88%, up from the 75% recorded 12 months earlier. New letting and contractual saw Emira’s stable portfolio notch up like-for-like net income growth of 3,8%. Emira also maintained and improved its portfolio (enhancing its quality and attractiveness as a result) with R62,4- million of major projects during the six months, excluding its The Bolton residential conversion.

Completing the rebalancing of its portfolio out of lower-grade offices, Emira has disposed of a R1,8-billion 25-office-asset portfolio to Inani Prop Holdings. Inani, a 98% black-owned business and Level 1 B-BBEE entity, is 51% owned by Zungu Company and 29% owned by Boyno Trade and Invest, a subsidiary of One Property Holdings. Emira owns the remaining 20%.

After Competition approval was received in December 2018, the first 11 assets worth R701,8- million were transferred to Inani on 4 January 2019. The remaining transfers should take place before Emira’s June 2019 year-end.

“This strategic transaction reduces Emira’s office exposure from 35,7% to a low 25% of total assets,” says Jennett. “It has meaningfully changed our portfolio, leaving us with a very manageable 20 office buildings, which are all P- and A-grade.”

Emira closed the year with 104 directly held South African properties worth R12,7-billion. Its gross cost-to income ratio increased slightly from 36,4% to 37,3%, because of higher rates charges that were not recoverable.

“While Emira holds the minority share in each US asset, it is important to remember that we are actually active investors with a veto vote on all significant asset management decisions in every instance,” points out Jennett.Emiraonly co-invest with successful hands-on specialists in their respective fields.

Emira increased its international exposure to 10,8% of its balance sheet, with its steadily growing US investment now representing five percent – or US$50,5-million – of its total assets.

Income from its co-investment in the equity of a portfolio of grocery anchored dominant value-orientated convenience retail centres in robust markets in the US totalled R30,1-million. The portfolio now consists of six assets. transfer (in December 2018) is Truman’s shopping Grandview, Missouri. Emira invested a total of US$6,1-million for 49,5% equity interest in Truman’s Marketplace at an expected initial equity yield of 11,1% per annum.

“While Emira holds the minority share in each US asset, it is important to remember that we are actually active investors with a veto vote on all significant asset management decisions in every instance,” points out Jennett. Emira only co-invests with successful hands-on specialists in their respective fields.

Distributions from Growthpoint Properties Australia (GOZ) were down eight percent after Emira sold GOZ units during the period in addition to those it sold in June 2018 to take advantage of the A-RElT’s record-high share prices. The distribution per unit from the underlying GOZ units, however, increased by 3,6%. Emira’s remaining investment of 3,3% of total GOZ units in issue is valued at R918,1- represents a 161,5% increase on its initial investment.

Emira began its first foray into residential property investment in FY18 with the the former Sasol offices in Rosebank million, which Emira began residential conversion of in a co-investment arrangement with the Feenstra Group. The Bolton apartments will be valued at an estimated R207- million when completed in May 2019. Building on its asset diversification, Emira increased its exposure to the residential rental sector during the half-year by taking a 34,9% stake in JSE/AltX-listed Transcend Residential Property Fund.

Emira has access to funding via debt capital markets at competitive rates. Emira’s gearing ratio was slightly above its 40% upper gearing benchmark; however, this will reduce rapidly. When the first tranche of office disposals transferred to Inani on 4 January 2019, it returned to sub-40% levels and is set to be around 37% before the end of the current financial year. 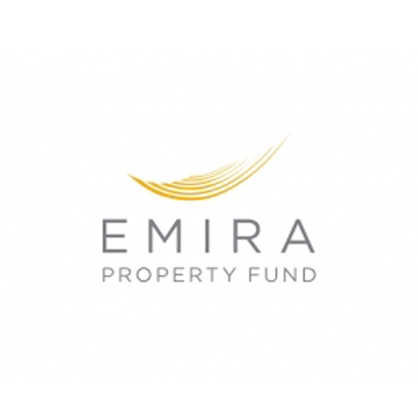 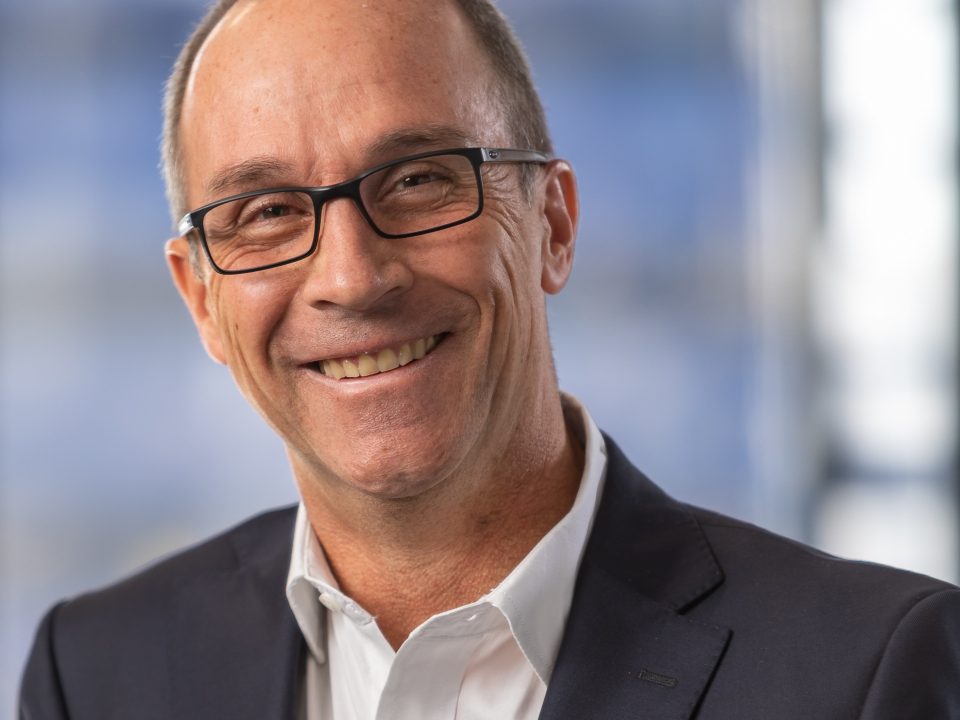 Emira declares a second half dividend of 30.6 cents per share