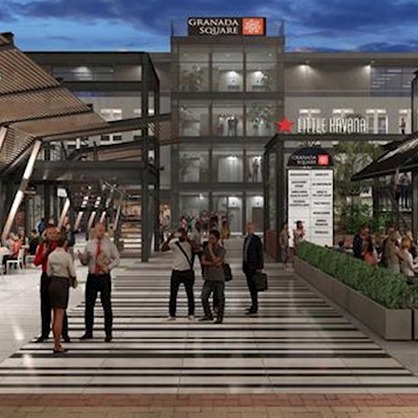 Granada Square is situated on the corner of Chartwell Drive and Ocean Way in uMhlanga.

CURRENTLY entering the second phase of upgrades, the community shopping centre, Granada Square will see a complete reconfiguration of the centre court area, which has been redesigned to take on a piazza feel. In the 30 years that the centre hasbeen open, it has become a stalwart of the community, attracting holiday makers and locals alike with regular upgrades to keep up with the times.

The centre was purchased in April 2007 by Emira Property Fund which crafted the latest upgrade of Granada Square to enhance its ambience and offering, and ensure that it remains well positioned for its market and the future said Emira assetmanager, Sandra Kruger.

“In ensuring that the centre remains relevant and in line with current design trends, in early 2018 we decided to consult with design architects to upgrade the building with an investment of R10 million.

“Initial designs were presented, and we worked tirelessly with the various teamsto ensure that the overall look and feel was complementary to the centre and the vibrant uMhlanga Village in general,” she added

The current phasetwo upgrade will see the centre’s tiling replaced including feature tiled areas. Further to this, the lower level retail area fagadewill be enhanced with roof canopies, to allow restauranttenants to spill out into the courtyard area and afford shoppersa weatherproof, covered walkway. A mixture of wood and steel finishes will softenthe overall aesthetics, and create seamless synergies.

Phase one of this upgrade startedin August last year with a focus on general maintenance elements, such as replacing the waterproofing for both office and retail spaces,repainting, and giving the centre a general facelift and more appealing exterior.

Granada Square was first upgraded in 2008 when changes were made to the ground floor retail level and the addition of a third floor to the centre. The centre, which up until that point was completely face-brick in design, was also plastered and painted. In 2015, further tenant movements took place, including the expansion of Woolworths Food and the relocation of longstanding Italian restaurant, Angelo’s. 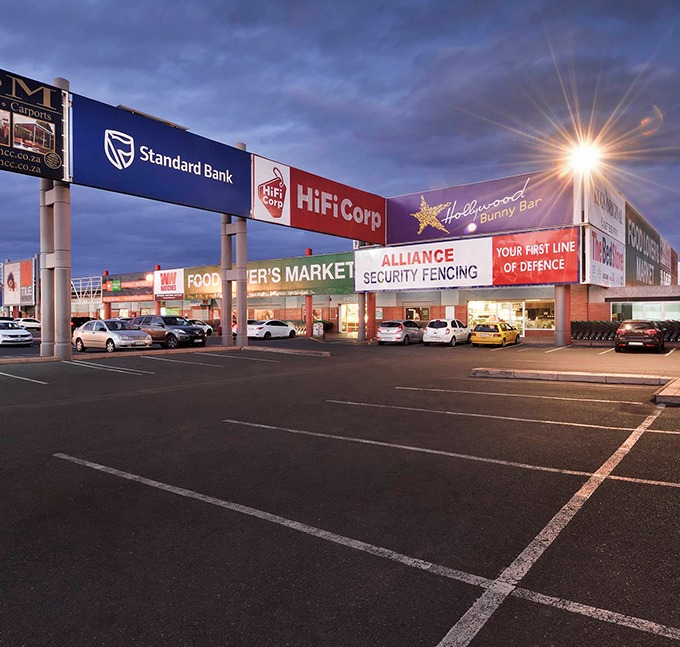 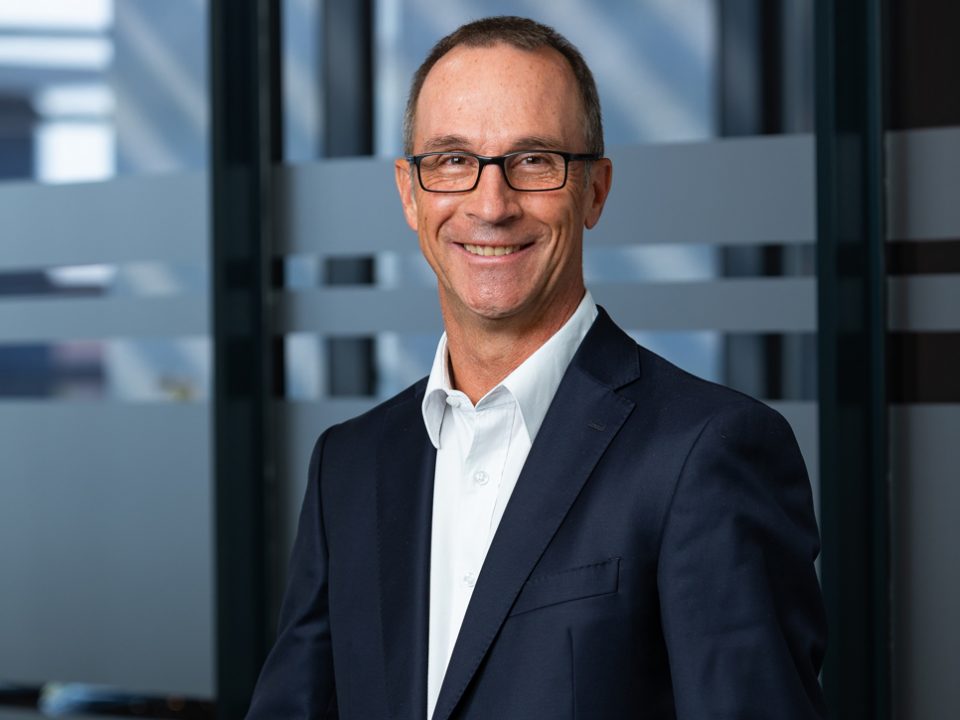 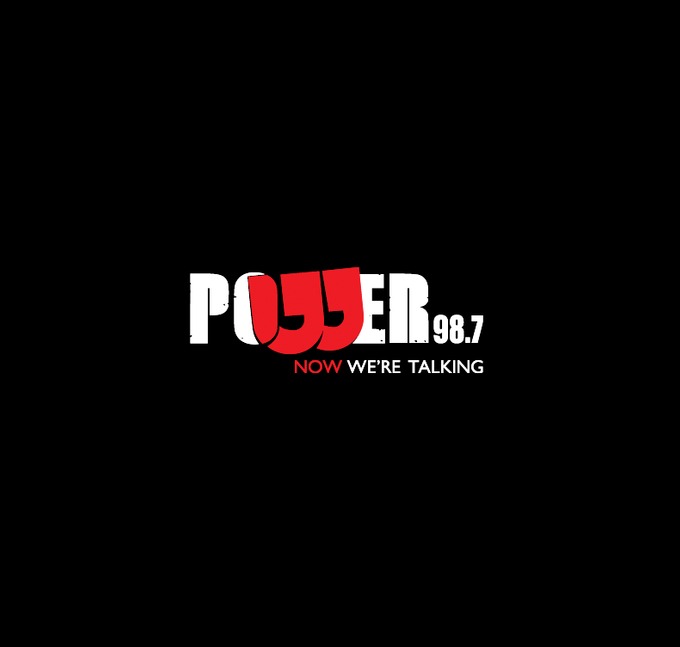 Emira grows its US investment to a dozen dominant power centres